After appearing as special exhibition events at both the 2008 Beijing Olympic Games and the 2014 Nanjing Youth Olympic Games, Wushu, widely known as Chinese kung fu, will make its debut as an official sport at the 2022 Dakar Youth Olympic Games, the International Olympic Committee confirmed at Wednesday’s executive board meeting.

It is the first time that Wushu will be officially included in Olympic competition.

It is a long-awaited breakthrough for the International Wushu Federation which submitted its application for inclusion to the IOC in 2001, 2008 and 2011 respectively, but failed each time. The first two applications were rejected by the IOC in the initial stage. The third application in 2011 made it to the final round of voting for participation in the 2020 Tokyo Olympic Games but fell agonizingly short and missed out once again.

With a long history and deep roots in the country’s cultural and spiritual traditions, Chinese traditional wushu elegantly unites the body and spirit. China wishes to share these qualities with the world.

Following the promotional efforts of the International Wushu Federation and Chinese Wushu Association, Wushu has gained a wide-ranging popularity across the world, especially among young participants. Statistics show that, today, about 120 million people are engaged in Wushu around the globe.

China’s endeavor to get Wushu recognized as an official Olympic event accelerates the internationalization of this traditional sport.

Last year, China issued a proposal for building a sporting powerhouse, in which they prioritized “Wushu to enter the Olympic Games as soon as possible”. Today’s announcement brings them another step closer to that goal.

Over the years, the International Wushu Federation has done a lot of international promotion work with strong support from the State General Administration of Sport of China.

The Administration not only provides technical support to the National Wushu federations, regularly sending experts to these federations to supplement their Wushu training camps, but also generously provides a large number of Wushu equipment free of charge. Every year, many local groups are sent abroad to put on performances and shows, striving to improve the influence of Wushu overseas.

The Fourth Youth Olympic Games will be held in Dakar, Senegal in October, 2022. The IOC executive board meeting held in December 2019 approved the addition of five new sports, including hip-hop dance, skateboarding, rock climbing, surfing and karate, and decided to continue to evaluate the possibility of Wushu entering the Dakar Youth Olympic Games.

After the announcement, the proposed schedule for wushu at the Games was approved, meaning 48 athletes from all over the world will participate in four events: men’s and women’s Changquan and men’s and women’s Taijiquan. 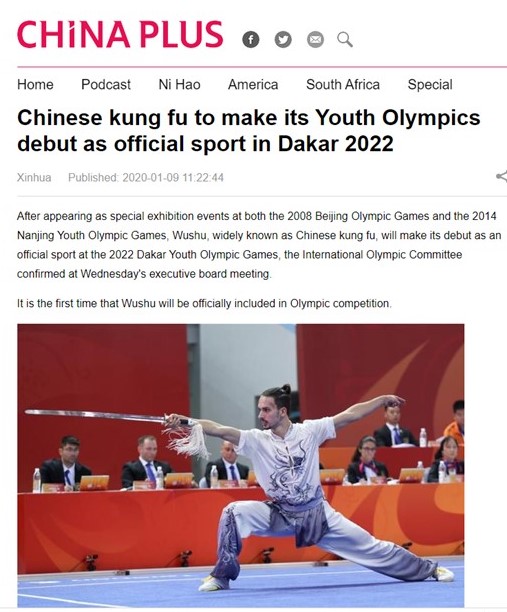 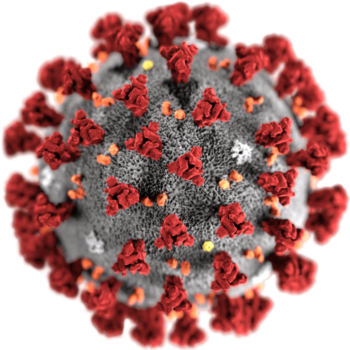 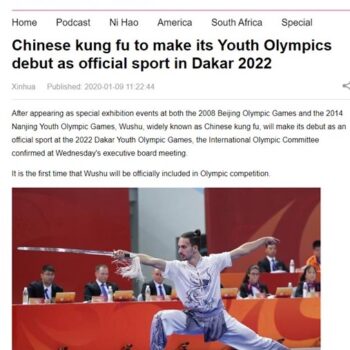 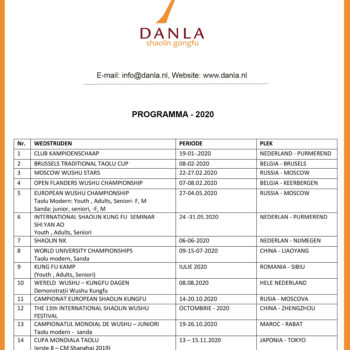